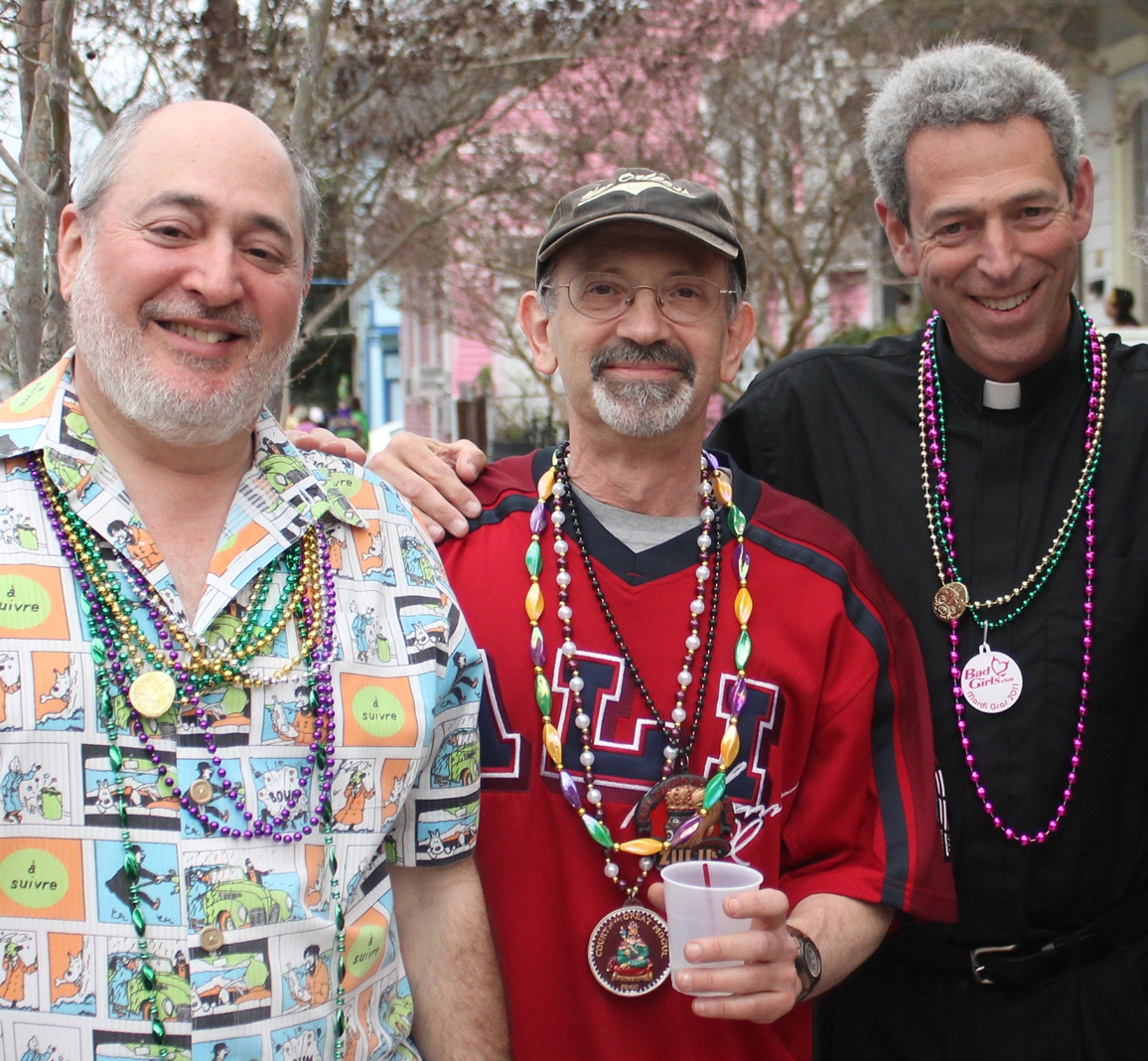 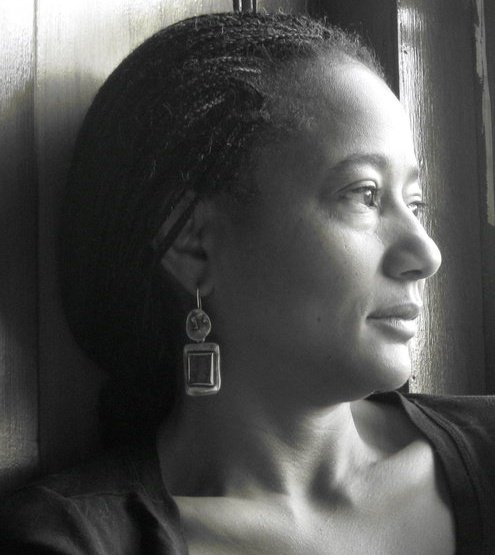 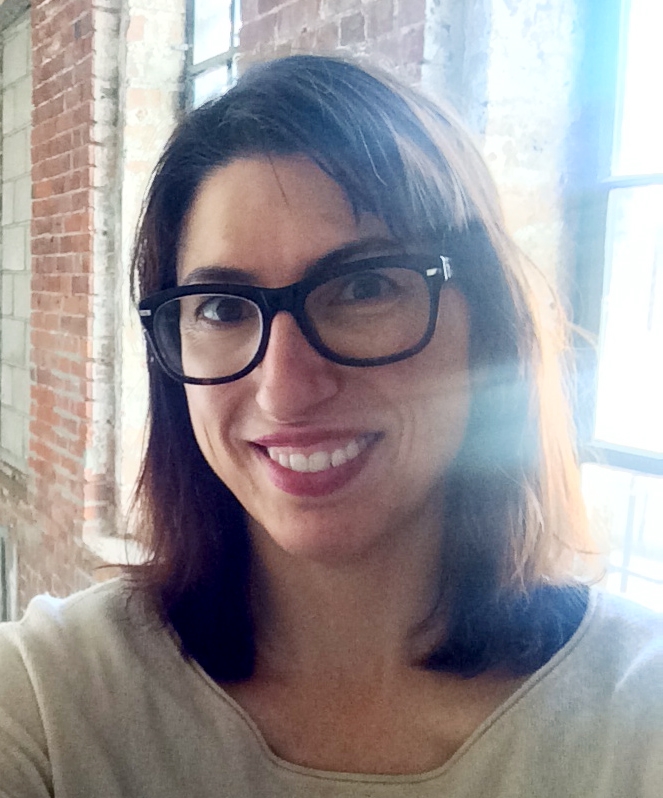 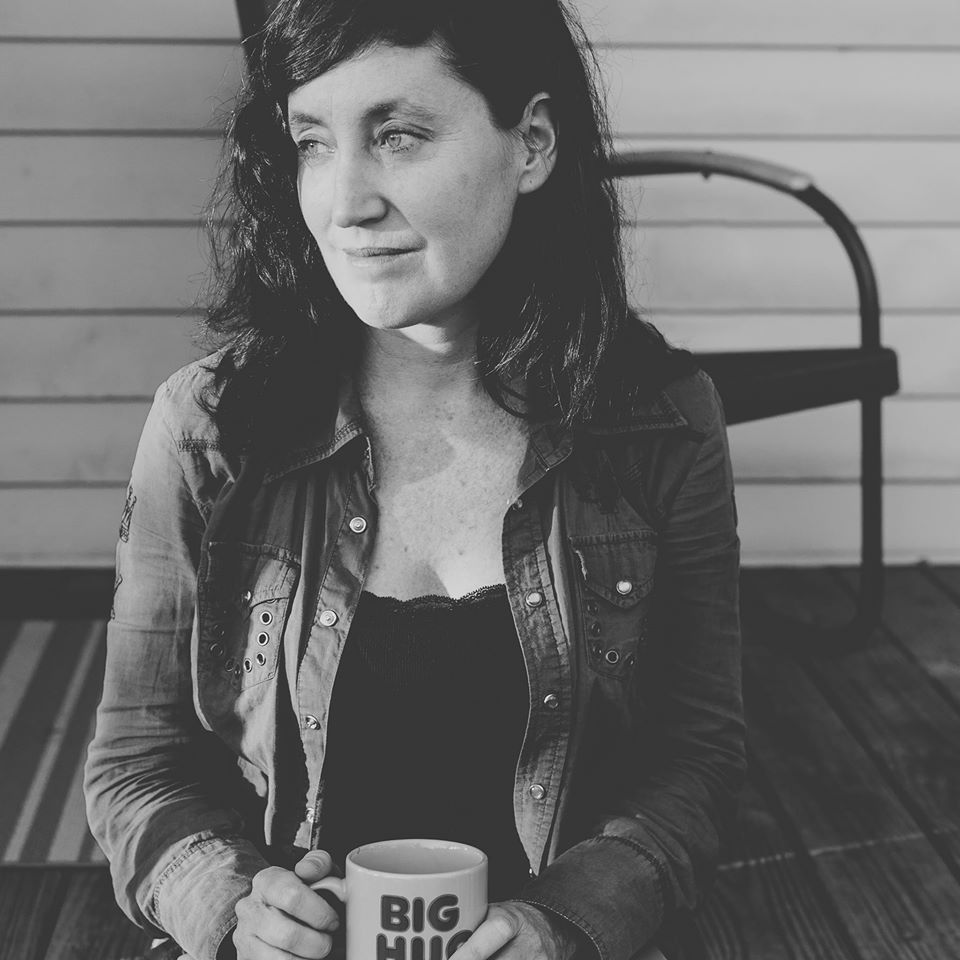 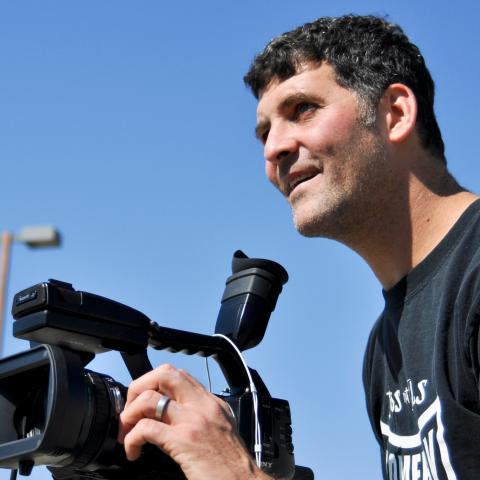 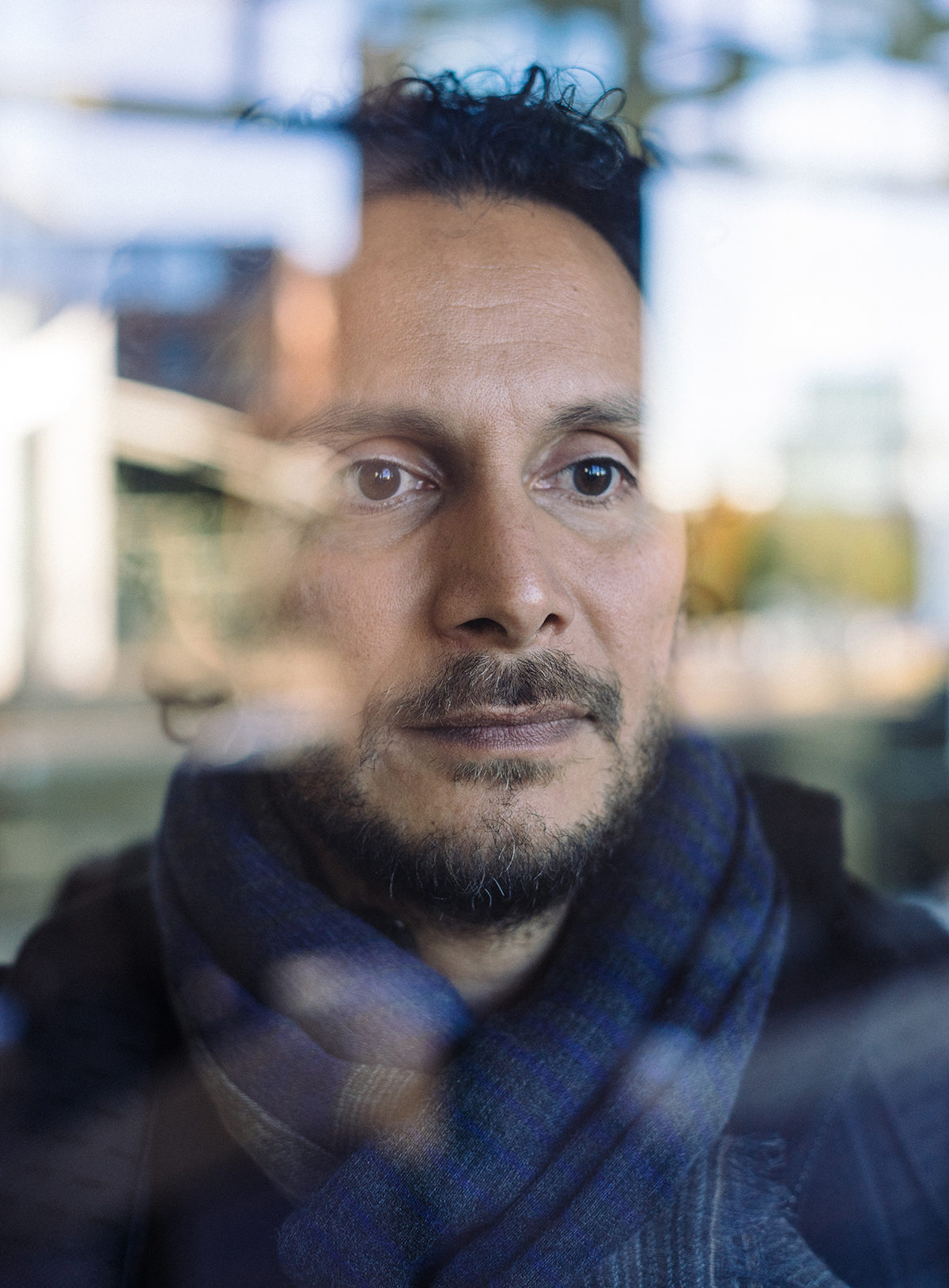 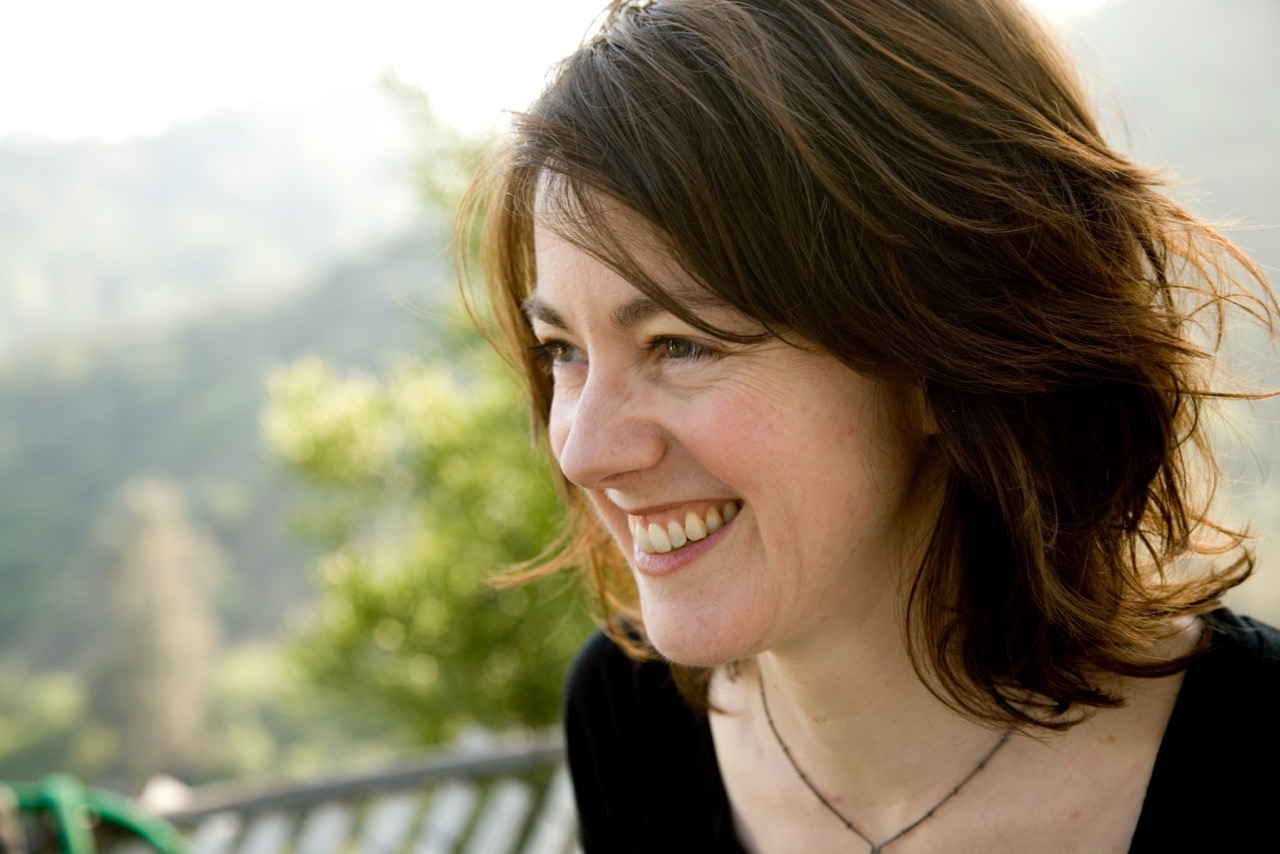 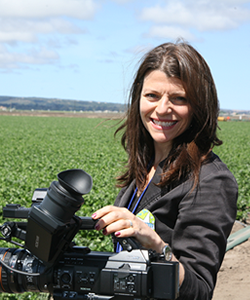 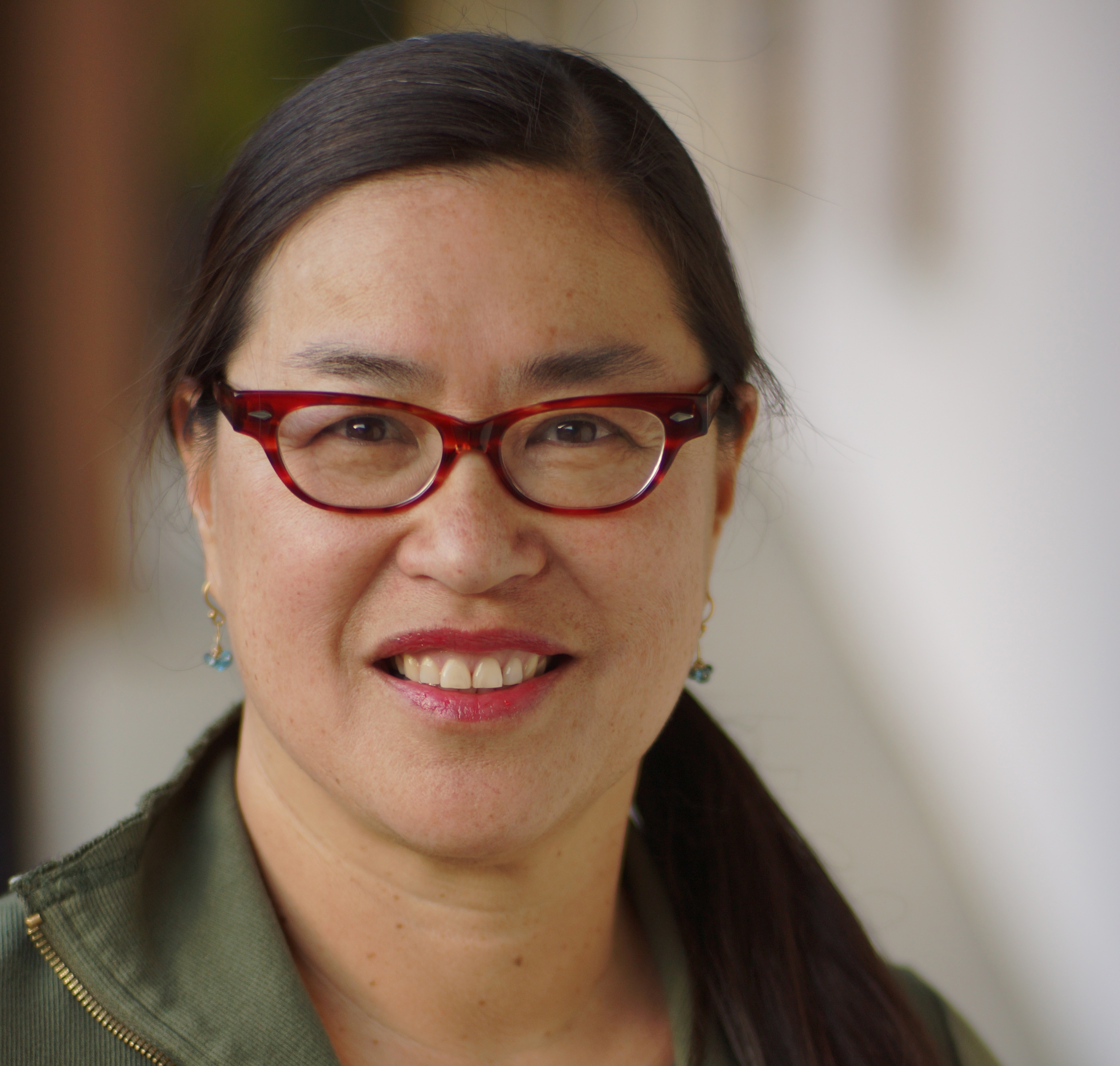 Louis Alvarez, Andrew Kolker, and Paul Stekler (Executive Producers and Colorado, Kentucky, and Nebraska) have been responsible for some of the most respected political documentaries of the past twenty years, bringing an anthropological perspective to the way Americans practice politics. Their work is known for engaging stories and memorable characters, with large dollops of humor and provocative points of view. Vote for Me: Politics in America, a four-hour PBS series on electoral politics and American culture, won a Peabody and a duPont-Columbia Journalism Award. Most recently, Getting Back to Abnormal, their look at race and politics in post-Katrina New Orleans, was shown on PBS’ premier documentary series POV. Other credits include Stekler’s George Wallace: Settin’ The Woods on Fire and Alvarez and Kolker’s People Like Us: Social Class in America and The Anti-Americans. Read their 2017 IDA magazine piece on making political documentaries in the age of Trump.

Cyndee Readdean (Florida) produced Freedom Summer for PBS’ The American Experience, directed by Stanley Nelson, which premiered at Sundance and won a Peabody award. Among her credits are Native American Boomtown and Politics of the New South, part of the series America by the Numbers series, Fragile Waterways, and Beyond Brown: Pursuing the Promise. Deborah Hardt has over 15 years of media experience producing a range of projects including documentaries, still photography and interactive web adventure videos for children.

Heather Courtney (Minnesota) won an Emmy and an Independent Spirit Award for her film Where Soldiers Come From, which aired on POV. It made several Top 10 films of 2011 lists, including Salon’s Best Non-fiction. Her previous films include Letters From The Other Side, and Los Trabajadores, which aired on Independent Lens.

Brad Lichtenstein (Wisconsin) produced an Emmy-nominated film about Wisconsin’s politics, As Goes Janesville, which aired on Independent Lens. His first virtual reality film, Across the Line, about accessing abortion amid hostile protests, premiered at Sundance in January.

Miguel Alvarez (Texas) is an Austin-based filmmaker and native of San Antonio, Texas. A former mechanical engineer, he has received awards from the Directors’ Guild of America, Panavision’s Emerging Filmmaker program, the National Hispanic Foundation for the Arts, and the National Association of Latino Arts and Culture for his films Tadpoles, Veterans, Kid, and Mnemosyne Rising.

Laura Nix (Washington) most recently produced and directed The Yes Men Are Revolting, which premiered at the Toronto Film Festival in 2014 and at the Berlinale in 2015. Previously she directed and produced the documentary The Light In Her Eyes about a Syrian Quran school for women that premiered at IDFA and was broadcast on the series POV on PBS.

Laura Pacheco (Nevada) recently produced East of Salinas, about the son of undocumented migrant farmworkers from California’s “Steinbeck Country.” The film aired on PBS/Independent Lens. Her previous work includes the Emmy Award winning series for NOVA Rx for Survival, where she followed a young woman dying of drug resistant TB in the slums of Lima, Peru, and Renewal, where she followed evangelical Christians protesting mountaintop removal in Kentucky. Jackie Mow produced news in France, chased ambulances for local TV news and reported for public radio. Passionate about science and education, she went on to produce and direct for PBS-NOVA, National Geographic, the Discovery Channel and PBS Kids. She recently completed the film East of Salinas.